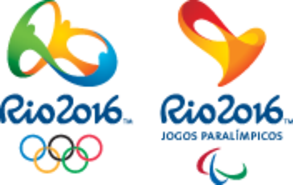 Created in 1998, began operations as Magplast Trade Representation company, dealing with public companies, many products, especially plastic and disposable, hence the origin of its name. In a short period of time, with continuous and unremitting efforts of its partners, he worked directly in the segment of public procurement, promoting rapid growth of its business structure.


In 2008, invited to be part of the project tradings of Brazil, the Brazilian Agency for Export Promotion and Investment - APEX, Magplast earned a place on the international stage more effectively organized and competitive, through the formalization of partnerships with numerous micro, small and medium industries in Brazil, starting thus a major project for the internationalization of businesses, requiring thus the rise of anew company of the group to support and serve as a hub for business in North America, Central America and Caribbean. The Magtrade Import & Export LLC was created on 2012 to supply this project in Miami, Florida, USA.